Recently, publications such as Outside and Climbing, gear companies and retailers such as Outdoor Research and REI, and websites such as Mountain Project (run by REI) and Flash Foxy have posted articles or discussions of gender and gendered experiences of climbing (and skiing, and other adventure sports–but this essay focusses on climbing). Unfortunately (but almost inevitably) these articles were met with anti-feminist backlash, which, to be honest, I didn’t think existed within the climbing community. I was stupidly hopeful that the climbing community, with its roots in radical counterculture, would somehow transcend institutional sexism and racism and pretty much all forms of institutionalized oppression. I was stupidly wrong.

Climbing’s roots are not only in counterculture, but in the outdoors–a realm that we associate with a specific type of masculinity: the rugged individual, the mountain man. Many see the outdoors and outdoor adventure as sites where ‘boys become men.’ There is a huge gender (and race and class) gap in the outdoors and outdoor industry. On the NOLS course I took last summer, the gender ratio was approximately 2:1 men:women (5 women, 9 men). When I try to buy an aggressive climbing shoe, I find that, though the store sells six different downturned shoes, they only stock one of them (the pink Solutions) in my size (US Women’s 7.5 or EU 38.5). Even sleeping bag temperature ratings are more accurate for those with higher metabolisms–i.e. cis men.

Many of the men (and people of all genders) who disagree with this wave of feminist articles take offence that women would require or need a separate safe space. They argue that safe spaces for women are counterproductive, that they foster gender-based discrimination. What they don’t understand is that the outdoor industry, which includes climbing (even though much climbing happens in gyms), not only tacitly perpetuates patriarchy, but carries with it a history of being a men’s-only space, and is coded as masculine. In creating safe spaces and women-only climbing nights, women are not trying to push men out of the outdoors–they are trying to carve out a space wherein they can feel safe from the male gaze and patriarchal oppression and the general idea that they do not belong there. Safe spaces and women-only nights are not about excluding men; they are about including women, inviting women into a space that they might otherwise be hesitant or scared to enter because they fear judgement or do not feel comfortable entering a space coded as masculine, which they perceive as for only men.

Merely telling women that they now have equal access and opportunity to participate in climbing and other outdoor/adventure sports disregards the very real barriers to access that women face and the shit that women need to put up with once they make it to the boulders/crag/outdoors. Simply put, equality of opportunity is a myth. Women are more likely to live in poverty, and women make less money than men (the wage gap is quite real!), and thus women are less likely to afford gear, travel expenses, climbing gym memberships, guide fees, campsite rental, etc. Women are also more likely to have domestic ties that stop them from leaving the home for extended periods (again, this is due to patriarchy), and thus women are less likely to participate in multi-day climbing trips or expeditions. If patriarchal oppression did not exist, if rigid patriarchal gender roles did not exist, then maybe women could have equal opportunity to partake in adventure sports–but alas it does exist, and if you think otherwise you are sorely sorely mistaken.

And for the women who do make it to the crag/boulders/gym/outdoor space, there are the micro- and less-than-micro-aggressions. From the assumption that I cannot carry or even lift the bag or barrel or boat to the notion that I should stick to the slab, because that’s what women are good at, I have experienced micro-aggressions in outdoor spaces and climbing gyms. My friend has experienced an outright aggression, which I shall not discuss here, but suffice it to say that there is a man at the gym from whom we like to keep a decent distance. Every time I go to the gym with my friend, she gets anxiety until she walks around the gym and sees that he is not there. A women-only climbing night would allow her to climb without the fear of another such encounter. And if you are currently thinking that “not all men are like that guy,” then you cannot see the forest for the trees. This is not an isolated individual incident; it is systemic; it is part of a culture that lets perpetrators of sexual assault walk free (and even elects them as president) and brands survivors as liars. 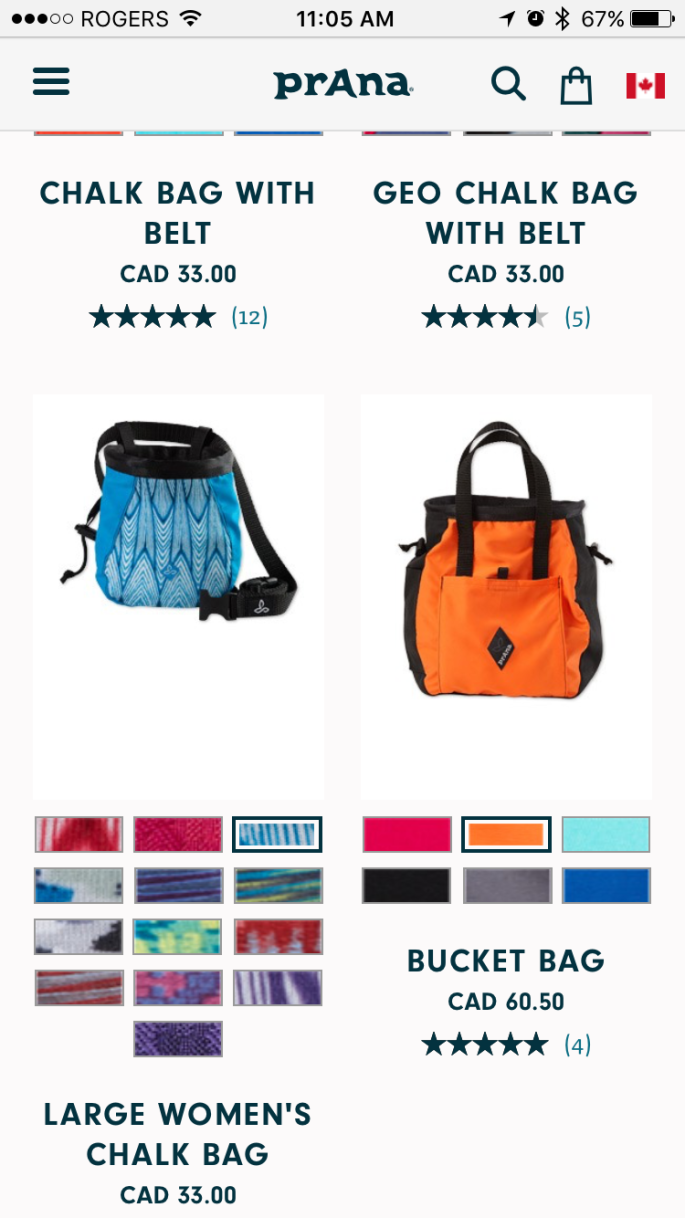 Seriously, why the fuck are we gendering chalk bags? They are fucking drawstring sacks that hold chalk. It’s bad enough that we gender climbing shoes and harnesses (I have a women’s harness because it fits better and men’s shoes because they fit better). What’s next, women’s carabiners? Women’s climbing rope? Women’s nuts?